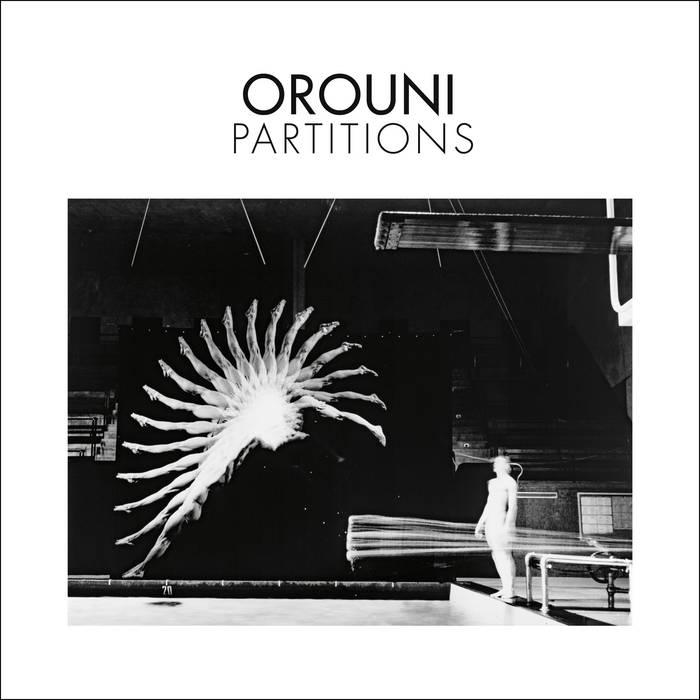 The practice of a meticulous craft, a fascination for ambitious compositions, a strong attachment to the art of songwriting, a desire to set a palette of emotions to music, ranging from assumed melancholy to contagious euphoria, openness to the world and more: Orouni shares so many values and desires with December Square that his presence within the family seems self-evident.

While some pursue experimental research reserved for experts and others lose themselves in their mad quest for global success, Orouni has long since decided not to choose. Or rather, to capture the best of both worlds. Record after record, he proves to us that intelligence and efficiency, quality and accessibility, requirement and emotion, can still co-exist in music.

Finally, things haven’t changed much since his first uncertain attempts on the family piano: even without a miracle recipe, he is always searching for a melody that is worthy of interest. The result: complex and singular, but instantly memorable pop songs that are both sophisticated and immediate with very communicative energy.

Vigorously creating music for both the ears and the brain, the heart and skin, Orouni differentiates between beliefs and certainties: he permanently questions himself, making the best out of each one of his projects. Passionate about architecture, a fan of cinema and literature, the 2011 winner of the Inrocks Lab is naturally attracted to original musical structures. Never taking the easy road and with great respect for his listeners, his mastered art of nuance allows listeners to enter his world by the door of their choice and gives them the time to discover its many subtleties; each of his pieces is a small world in itself.

From his solo debut at a festival in Aalborg (Denmark) to the success of Grand Tour, Orouni has never strayed from his convictions: the pleasure of imagining a song is as unique as the emotion of listening to the music of others. In Orouni’s music, the Kinks dance with Chassol, Belle & Sebastian dance with Dylan and Malian music plays with the Beatles. His already extensive discography makes room for melodies, whether vocal or instrumental, complex harmonies, and instruments that are rarely used in contemporary pop music (balafon, kalimba, mbira...) A luminous, organic and extremely caring music, with a little extra soul that makes all the difference.

In his fourth album, Partitions, recorded with his faithful musicians and Guillaume Jaoul as engineer, Orouni places his ambition a step further, making no compromise with pleasure or emotion.

A fascination for ambitious compositions, a strong attachment to the art of songwriting: Orouni’s songs make room for vocal and instrumental melodies with complex harmonies and instruments that are rarely used in contemporary pop music (balafon, kalimba, mbira ...). In Orouni’s music, the Kinks dance with Chassol, Belle & Sebastian dance with Dylan and Malian music plays with the Beatles. ... more

Bandcamp Daily  your guide to the world of Bandcamp

Interviews With Butcher Brown and Slauson Malone, plus LP of the week by SAULT.